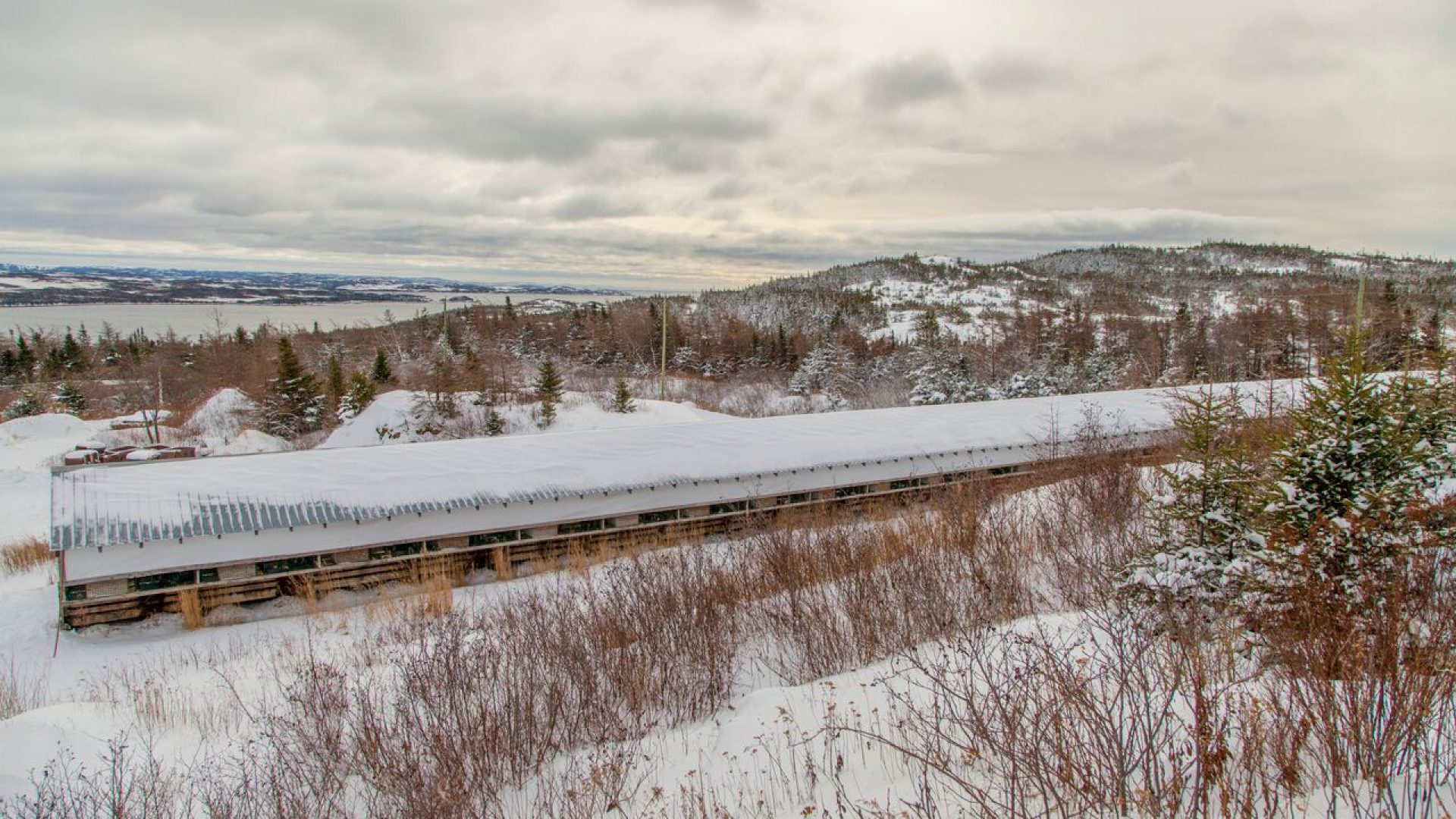 Starting in the late 1880s a new industry developed in Canada, as animals of various species began to be bred in captivity for their fur.

The first mink farming attempts in Canada took place during 1866-87 by Patterson Bros in Richmond Hill, Ontario. Other species of furbearers that were farmed at that time included raccoon, marten, and lynx.

Up to the 1910s, fur farming was predominantly in the Maritime Provinces, but the industry rapidly developed in Ontario and Quebec and a few isolated fur farms could also be found in the Western provinces.

Today, there are fur farms in nearly all provinces but are mostly located in Nova Scotia, Ontario, British Columbia, Newfoundland and Labrador, Prince Edward Island and Québec.

The two main furbearing animal species currently raised on farms are the mink (Neovison vison, also known as Mustela vison) and the silver fox (Vulpes vulpes). Limited amounts of chinchilla (Chinchilla laniger) are also produced. The fox and mink farming industries contribute  to the Canadian economy . Although figures vary from year to year, in 2010 approximately 72% of Canadian furs came from farming operations. In Canada that year, over 2.6 million pelts were produced by fur farms with a value of $192.5 million.*
Collectively, the fur industry contributes nearly $1 billion annually to Canada’s economy.

Mink and foxes have been raised on farms in North America for well over a century. They have been selectively bred for more than eighty generations for such characteristics as size, fur quality and color, but also for disease resistance, ease-of-handling and other desirable production traits. This is the same way our important breeds of cattle, poultry and other domestic livestock were developed.

Fur farming is labour intensive and requires both hard work and dedication. Animals must be cared for, fed and watered every day. Animal health and fur quality are priorities and require keeping extensive healthcare and breeding records. The animals also need specialized housing, a balanced diet, clean surroundings and proper care and handling.

Scientific research on nutrition and animal diseases along with modern veterinary care, have significantly improved the health and quality of farmed furbearers over the years. The main components of feed are wastes and by-products from the commercial meat, poultry, egg and fishing industries – meat and other by products which would not be used for human consumption. The diet may be supplemented with industrial fish (as fishmeal), vegetable protein and cereals plus certain minerals and vitamins.

The fur trade also supports advanced “ethological” research, to determine how housing designs and other factors influence the well-being of farmed mink and foxes. Fur farm research projects have been and continue to be undertaken at universities and research centers in Canada, Denmark, Finland and Norway, and in the U.S.

Fur farmers, as with all farmers, have environmental best management practices to follow and must adhere to environmental laws and regulations. Requirements vary from province to province, but all address manure management and waste disposal, air and water quality, biodiversity protection and other land stewardship measures.

Canadian fur farmers also operate under provincial and territorial legislation and national Codes of Practice covering animal welfare. The Recommended Codes of Practice for the Care and Handling of Farm Animals include mink and ranched fox, and were developed by the National Farm Animal Care Council.

National Film Board: The Fur Trade